Residents of Bengaluru were in for a shock on Wednesday after a loud boom put left people stunned. According to a report in THE NEWS MINUTE, the incident took place at 1.30 pm in the busy area of Whitefield. However, the impact of the boom affected areas like Cooke Town, Vivek Nagar, Ramamurthy Nagar, Hosur Road, HAL, Old Madras Road, Ulsoor, Kundanahalli, Kammanahalli, CV Raman Nagar and HSR layout, which, according to Google Maps is approximately a 17-kilometer radius. 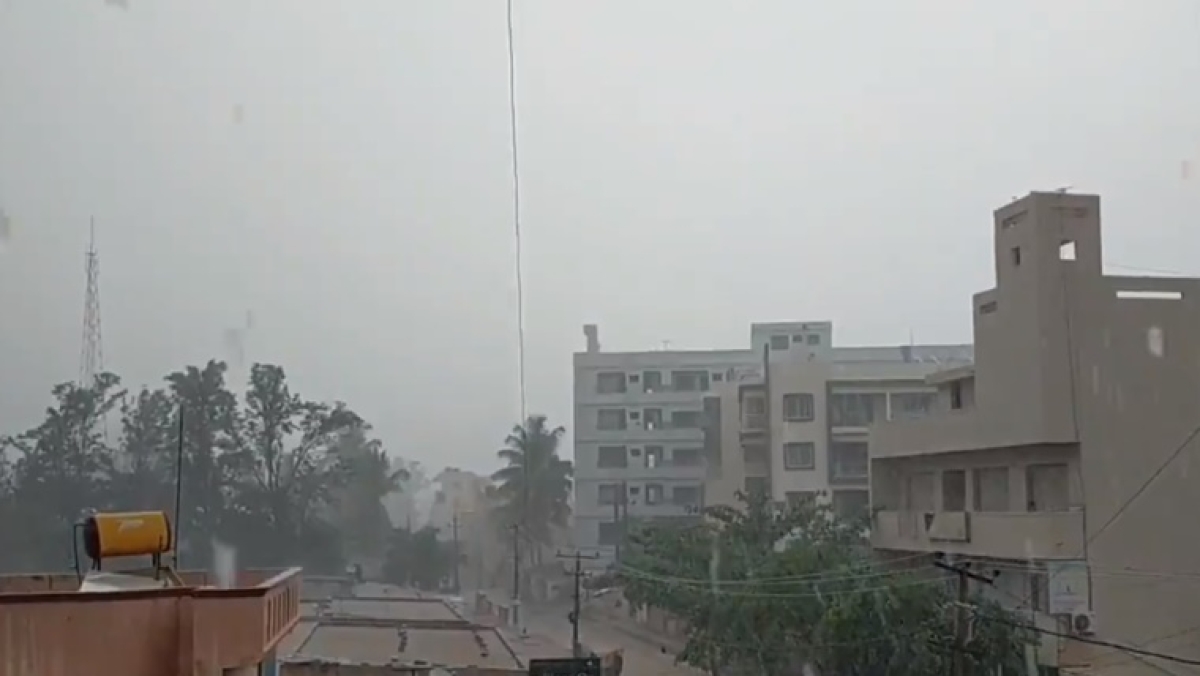 While no damage has been reported, residents say that they heard ‘a thunderous noise’, while some even said that their windows rattled for a few seconds, the report added

There is speculation that a jet aircraft flew over the city and released a sonic boom – when an aircraft travels faster than the speed of sound.

The police said that no calls had been made reporting any damage.

News Minute Editor also said she spoke to the Bengaluru Police Commissioner but there were no calls reported to 100 or any damages causing incidents in the city.